Revised assessment of Hurricane Richard's impacts on Belize's forests. The images on the left and in the center were developed by merging Japanese ALOS PALSAR radar images (collected May-June 2010 and November-December 2010) with optical images from NASA's MODIS sensor (onboard the Terra and Aqua satellites). This assessment comes to a similar conclusion as the earlier November 2010 evaluation which had concluded that a significant proportion of Belize's forest (over 10%) was damaged by Richard's landfall. While the preliminary November assessment indicated that only ~12% of Belize's forest was damaged, this updated assessment, using radar data of a higher resolution (and not subject to cloud cover), concludes that ~18% of Belize's forest was damaged. Areas experiencing moderate to high levels of damage are represented in orange and red respectively in the image in the top right. 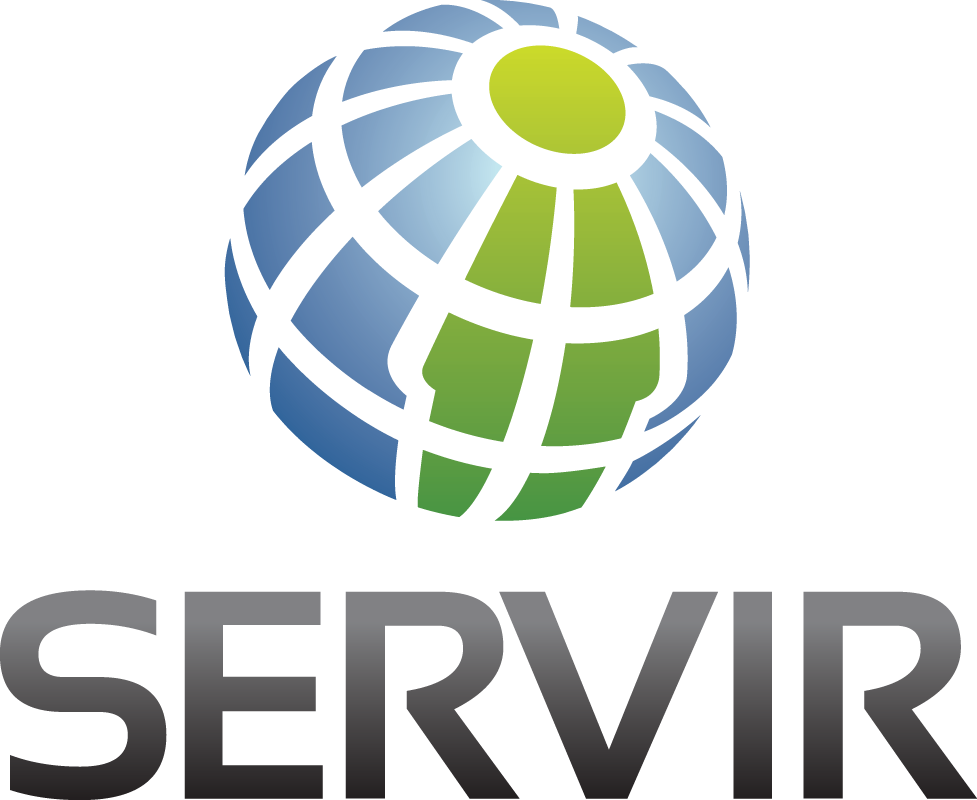